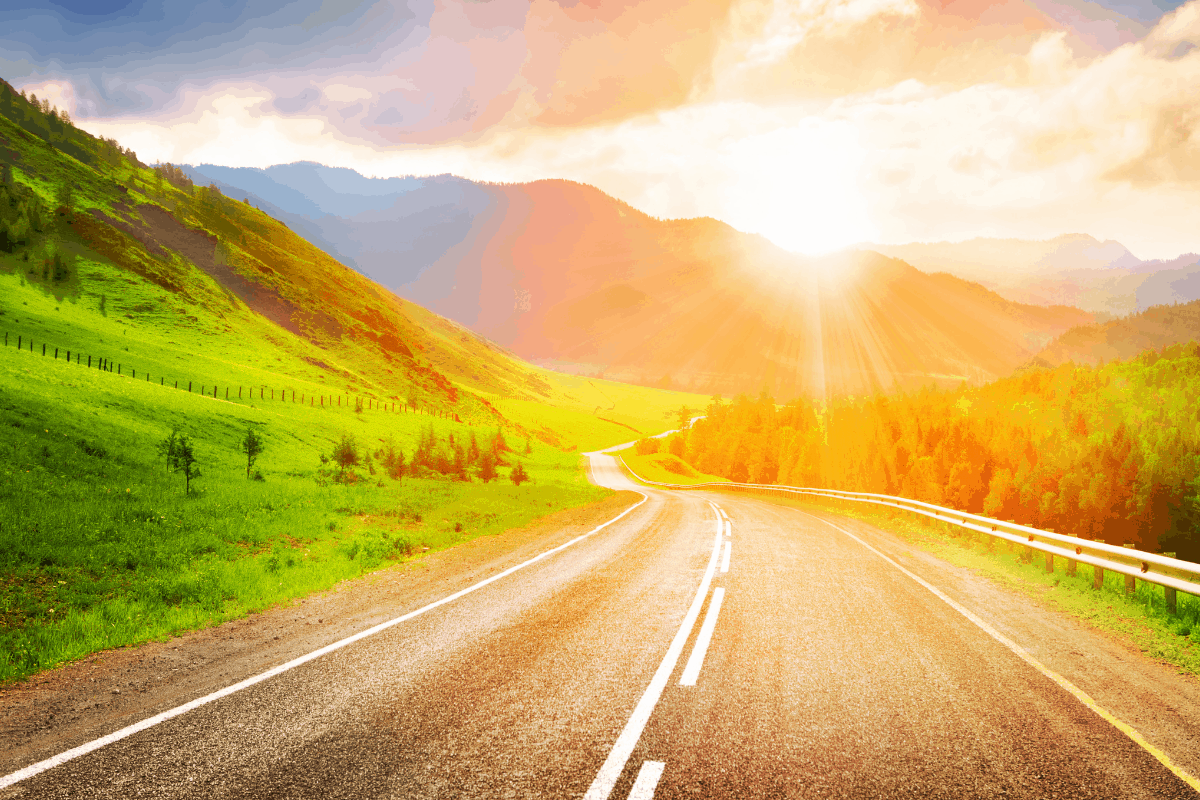 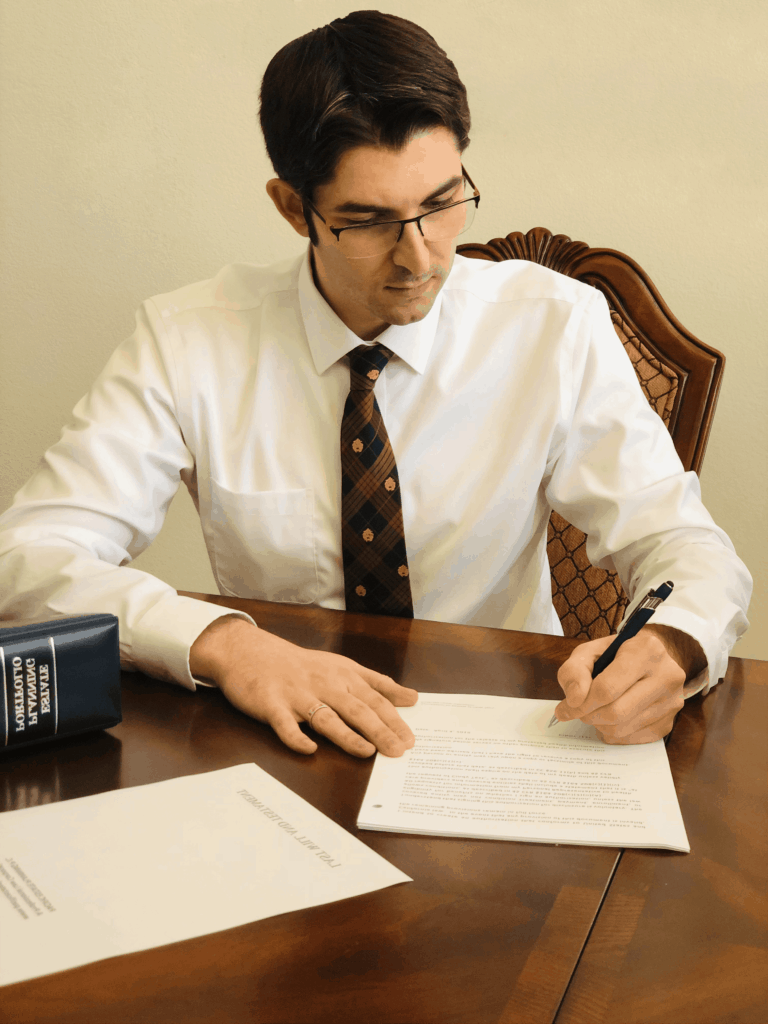 Andrew Wertheim graduated from Chapman University, Fowler School of Law in 2011.  In his first year, Andrew participated in a school-wide legal competition where he ranked in the top 4 advocates in his class, automatically placing him in both of Chapman’s Mock Trial and Moot Court programs.  Through both programs, Andrew competed nationally.  Andrew’s love for the law continued as he taught Mock Trial at Newport Harbor High School in Newport Beach, worked for the Orange County District Attorney’s office in both the Felony Panel and Homicide Panel, and later worked at Greenmanlaw P.C., one of Orange County’s premier personal injury litigation firms.  Andrew was “top of his class” in Wills & Trusts.

Since then, Andrew has worked for a total of four estate planning and business law firms.  Now, Andrew passionately drafts estate plans for clients throughout California, regularly forms companies, and is highly respected by his colleagues on a wide variety of legal topics.

How Can We Help?

Call us anytime or send us message to schedule a consultation with our office.